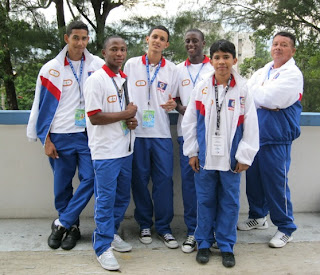 The Under 18 Central American Games (Codicader) were held in El Salvador this year.  Our team of 5 players, Team Captain Akeem Jenkins, team members Steve Flowers, Javier Lisbey, Alfred Awe and Ivor Pixabaj along with coach Mr. Jose Teul travelled on the 2nd September 2011.  It was a long and tiring journey by road but the players were all very excited to be there.
The preparation began long before September with many hours of high level training with special guest coach Ms. Sonia Zepeda who is a Female International Master. 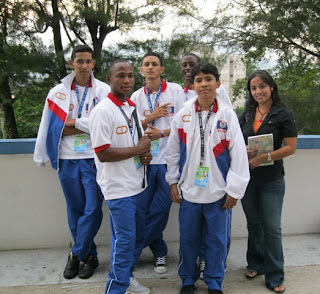 We were very fortunate to have Ms. Zepeda meet up with the team in her home country of El Salvador where she continued to coach and support the team through the event which finished on the 9th September.
Akeem was selected as team captain based on his outstanding all round qualities of sportsmanship, leadership, remaining calm under pressure, willingness to help others and enthusiasm for chess over the last four years.
The team were required to play games with 90 minutes each on the chess clock, meaning that the game can last for three hours, then a series of games with 30 minutes on the clock and finally ‘blitz’ 5 minute games.  This variety of game means that the players are required to have a balance of high concentration over a long period combined with very fast decision making in the short games.  All games need a high level of discipline.  The other countries taking part were Guatemala, El Salvador, Nicaragua, Honduras, Panama and Costa Rica.
The overall results show that each player managed some wins against the very high level opponents, this is the first time that the Belize team has managed to win multiple games at this level.  It must be remembered that our players are ages 14 and 15 but were up against players age 16 and 17 who have many more years of playing and high level coaching.  The comments from the other countries coaching staff were very encouraging, they see Belize Chess team as having great potential and they were surprised to see a high level of play with long difficult games for their best players.
We congratulate the team on their dedication and wish them well in their future tournaments, no doubt they will continue to work hard to try to represent Belize in years to come.  We also thank Mr. Jose Teul for his dedication by accompanying the team at short notice and doing a great job of looking after the team ensuring they were safe and healthy.
We would like to thank Mr. Pedro Pixabaj, Mr. Jorge Awe for assisting with making the trip possible along with Mr. David Martinez for assisting with coaching and preparing the team.  The team was supported by the Belize National Youth Chess Foundation, the Belize Chess Federation and the National Secondary School Sports Association. 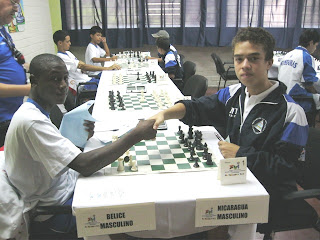 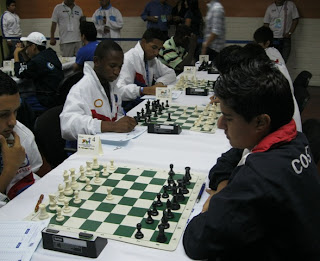 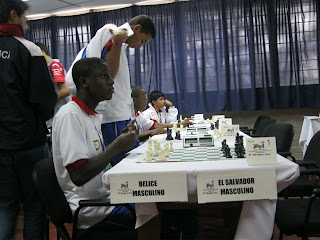 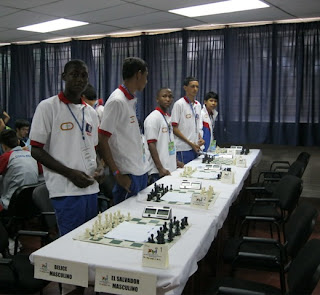 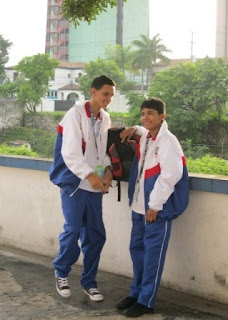 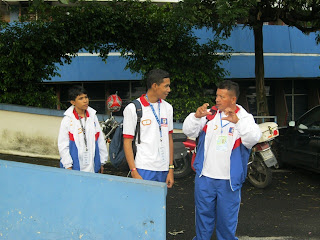 Belize National Youth Chess Foundation, affiliated with BCF
We are not-for-profit organization dedicated to promoting chess, as an educational tool, among the disenfranchised youth of Belize. We use chess as an educational and motivational tool for the purpose of stimulating their interest in the intellectual activity that will enhance their academic and social skills, while making learning fun and providing an environment that will keep them off the streets.

Info and pictures from camps

Lesson ideas and activities from the web: