On May 19, 2012 the Belize National Youth Chess Foundation (BNYCF) held it’s fifth annual National Chess Olympiad at the UB gymnasium in Belmopan. The top 200 young chess players, ranging in age from 6 to 18 years and representing all districts of Belize, competed in what has become the annual highlight event for BNYCF. Also filling the facility to near capacity were nearly 300 spectators, coaches, tournament directors, and other volunteers who came out to support BNYCF and ensure another successful Olympiad.
In addition to the competition, players and spectators alike were treated to various activities throughout the day such as kite making, face painting, performances by Ozzy the Clown, as well as an exhibition chess match by stilt walkers from El Arenal Village. 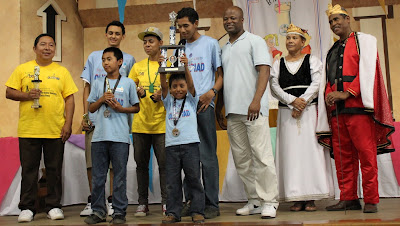 The Champions, Supreme Pawns, Alfred Awe collects the trophy for second year in a row. 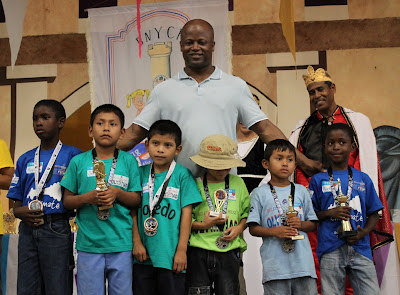 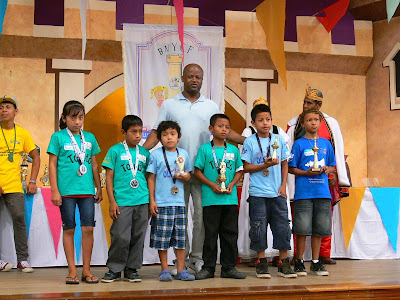 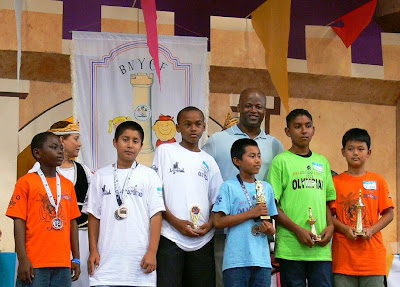 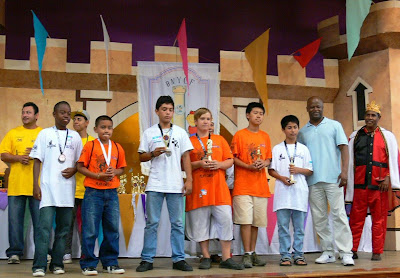 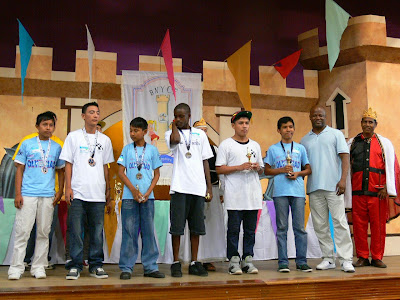 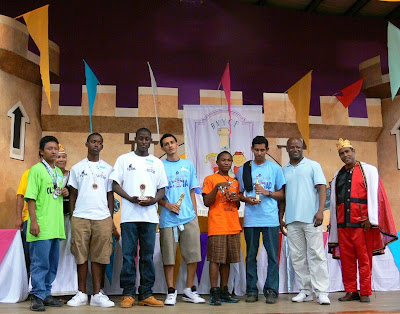 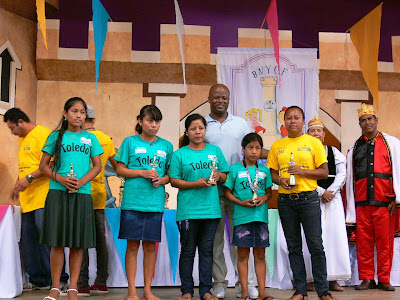 Special Thanks to the Businesses who made the event possible:

Belize National Youth Chess Foundation, affiliated with BCF
We are not-for-profit organization dedicated to promoting chess, as an educational tool, among the disenfranchised youth of Belize. We use chess as an educational and motivational tool for the purpose of stimulating their interest in the intellectual activity that will enhance their academic and social skills, while making learning fun and providing an environment that will keep them off the streets.

Info and pictures from camps

Lesson ideas and activities from the web: